Get to know in full the Samba Parade event

The most spectacular event at the Rio Carnival is undoubtedly the samba parade at the Sambadrome, a combination of camaraderie and competition which anyone can ill afford to miss. Carnival Sunday and Monday are the best days at the Sambadrome with samba schools from the Special Group vying for the year’s championship title! This is preceded by the samba parade by the Access Group on Carnival Saturday. Visitors are welcome to join in the celebrations and even be a part of a samba school at the parade.

The first schools to perform during carnival is the Access Group or Group ‘A’ to display their creativity and talent to the public. Some of these schools carry as much history, talent, and art of samba schools from the Special Group, with performances just as good as anyone else from the big league. Moreover, their motivation to perform stems from the fact that the winner advances to the Special Group in the following year. The samba schools parade on Carnival Friday and Saturday in front of thousands of spectators who encourage the schools to move over to the Special Group. These schools are highly energized and turn out performances that are truly mesmerizing, to say the least. Their fierce fight for an entry into the Special Group sets the Sambadrome alive, one extravaganza that is well worth the time and money. 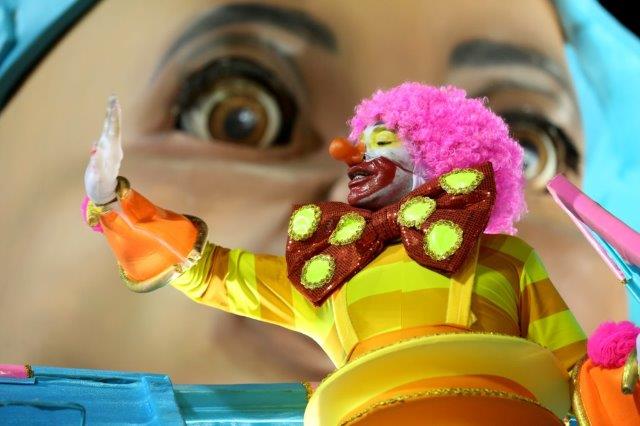 Samba Schools in the Special Group

Watching samba schools like Mangueira, Portela, Mocidade, Salgueiro, and Beija-Flor in action at the Sambadrome on Carnival Sunday and Monday is an experience to remember forever. This is serious competition at the highest level with the very best samba dancers and musicians taking center stage. The competition is spread over two days with different samba schools parading on each day. Many of Brazil’s celebrities join in the celebrations on floats belonging to their favorite samba school. Tickets are most expensive on these days, but sell out fast since these two days are more than worth the investment. Even though the event is televised worldwide, to experience the Carnival to the fullest, the Sambadrome is the only place to be. The schools member work year round to prepare for this celebration. Competition is extremely tough between the schools. The samba parade for the Special Group has become famous all over the world. Even celebrities from different nations have come to Carnival to enjoy the spectacle. Nicole Scherzinger, Paris Hilton, Gerard Butler and Madonna have all visited during Carnival.

When the results are out and the champion of the special group is decided on Ash Wednesday, the following Saturday the six top teams have their final showdown at the Sambadrome. This is considered the second best event to watch because there is no competition and the schools are free from the pressure to score points, giving them the chance to enjoy the occasion. However, the energy on the night is no different from Carnival Sunday or Monday.The bleachers are packed the celebrities and socialites from across Brazil and thousands of tourists flock to the Sambadrome for a chance to samba for one last time at the Sambadrome. One of the best ways to experience the essence of the Carnival is to attend the Champions Parade. These top six schools, assured of their victory, are able to relax and sing and dance in the true spirit of Samba. 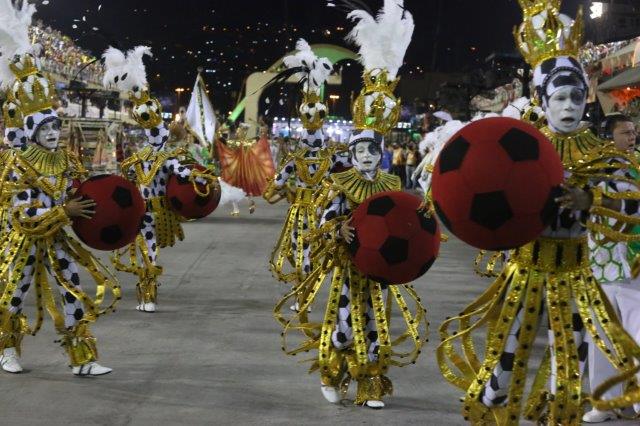 The samba parade at the Sambadrome is one of Brazil’s most important competitions. Each samba school works year round to perfect their routine for the delight of the judges and public. Results are posted on Ash Wednesday and the schools that do not earn sufficient points drop to the lower Group A-Access Group. Each judge awards points based on several categories: Percussion Band, Samba Song, Harmony, Flow and Spirit, Theme, Overall Impression, Floats and Props, Costumes, Vanguard Group and Flag Bearer.

Have Questions? Our experts are here to help you!